1,512 Miles to Go: Welcome to My Appalachian Trail Journey

This article originally appeared on The Trek on December 6, 2019. Read it here.

I’m Sarah, Also Known as Lil Bear, and I’ve Been There

In fact, I was there this past summer. I had just experienced what I would later realize was my first trail angel, when I contacted an old friend I hadn’t spoken to in nine years from the Atlanta, Georgia, area to ask his advice about certain towns near the the beginning of the trail and the best way to get there. Next thing I knew, he was picking me up from the Atlanta airport and providing me with a place to stay for two nights. Early the next morning I was throwing my pack in an Uber and trying my best to reassure the kind driver that yes, it was OK if he dropped me off at Amicalola Falls State Park by myself, as I also hoped to suppress the quiver in my voice that revealed I had never embarked on a backpacking trip alone and didn’t know if I was ready.

It was April 10, the day I took my first steps on the Approach Trail. I had already misplaced my trekking poles for a few minutes while at the visitor center because I was so excitedly scatterbrained by the fact that I was actually there. What followed was undoubtedly one of the most magical, up and down (literally), adventure-filled summers of my life. The Appalachian Trail has some mystical quality to it that calls us, whether it’s the rhythm of its own name, the visions of morning mist dancing through the trees as we unzip our rainfly, or the glorious lack of constant cell service. I was wholly drawn in, and now I’m heading back this summer to finish living out the dream. 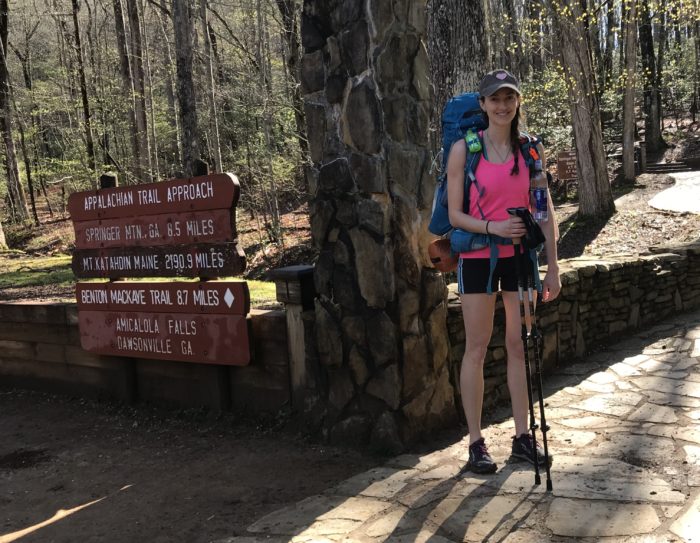 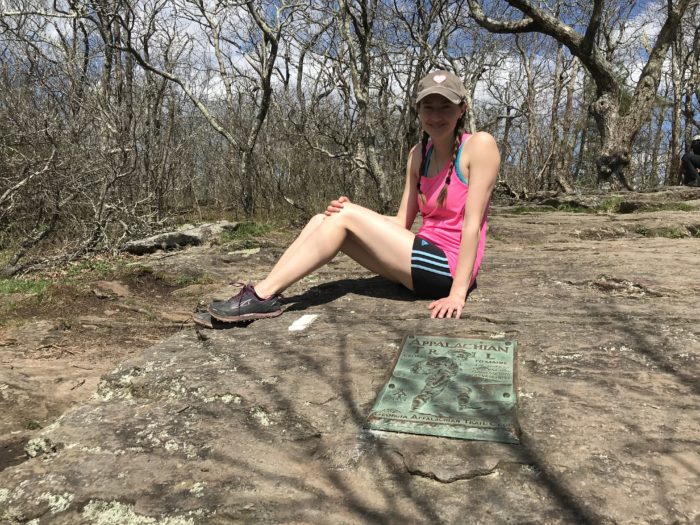 In the time spent leading to my first steps on the trail, I found myself in the fortunate position of liking the job I’ve had since 2014. I’m a flight attendant, and just couldn’t fathom letting that go. I was captivated by the trail. I knew I had to set out for a thru-hike sooner or later because the idea would never leave me. I was hit with the reality that if I waited until I had time for six straight months to complete a thru-hike, I would never go unless I let my job go. I just decided to dive in and see what I could make happen with my awarded work schedule each month and did some traveling back and forth between home and the trail to work here and there. In total I wound up hiking about 680 miles before the summer was over and it was time to be home full time for commitments to a small second job that I am also thankful to say I love.

I Knew I Didn’t Have Time to Do the Whole Thing, but I Went Anyway

My experience in doing so makes me beyond excited to share my long-distance hiking journey as I hope to complete the trail next year. I like to reserve the term thru-hiker on the AT to those attempting to complete the full trail within a year. My hike does not fit that mold, but with about 1,512 miles to go this summer, my preparation much more resembles that of a thru-hike than a section hike. In my coming posts I’ll be sharing more about why I’m doing this, how my hike went last year, and how that all plays into my plans for finishing the trail this year. I invite you to follow me and learn with me on my journey!